The HIstory of Reiki

At the root of Reiki is the concept of hands-on-body healing through the universal life energy, which, according to Buddhist scrolls, goes back to ancient times. The succession of disciples had been interrupted at some point, and the system was lost until the 19th century.

Mikao Usui, a Buddhist monk from Kyoto, who was also a physician, studied the Buddhist sutras describing this healing method for twenty years. Inspired by a sentence from the Bible, Usui studied the scrolls zealously, and found the healing technique used by Buddha. The theory was not enough though, and Mikao Usui’s internal quest was about to begin.

One day he decided to climb to the top of the Mount Koriyama, determined not to give up until he discovered the truth. Having meditated for 21 days, Usui experienced a spontaneous initiation – a power to channel cosmic energy. He also learnt how to teach others to fine-tune the frequency and power of their internal energy. That was the beginning of Reiki as we know it. 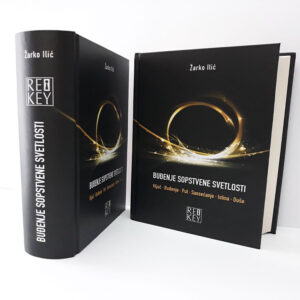